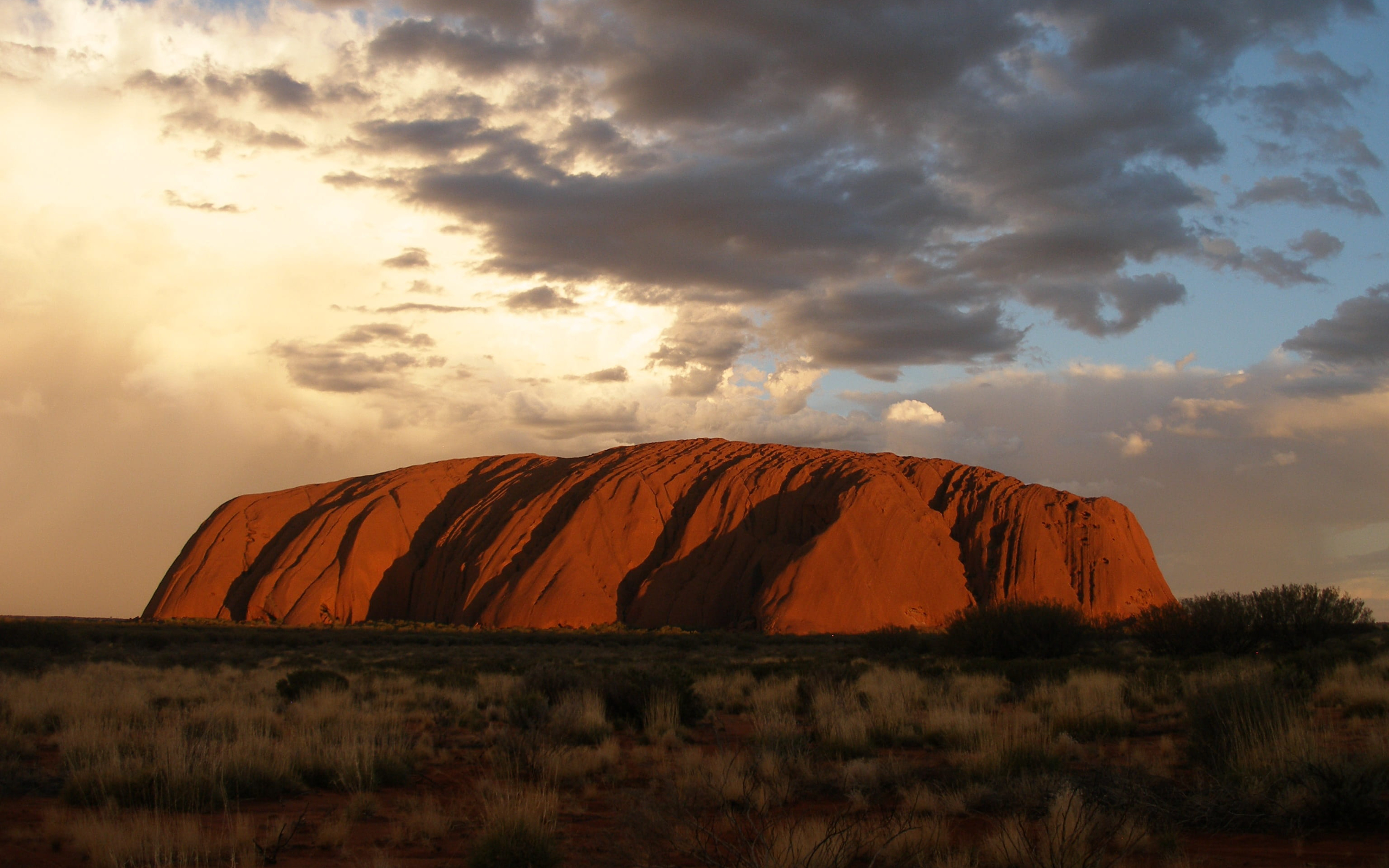 Getting software right is hard. Any tool that helps us move in that direction is going to be a good choice. One clear challenge is managing things that change. Just like goto is considered harmful, mutating objects should not be the default choice. In C#, it’s not possible to make immutable objects the default choice.

Fetch all banking transactions from the database and calculate the average price. Tax should be ignored. Transactions in March and earlier do not have tax, while transactions after March are tax inclusive.

First, we need a DTO to hold the data as well as a database service.

Now we can use a class to glue everything together.

A few parts to call out is the mutation that occurs when removing the GST. Additionally, the error handling for the DB is not particularly useful. Now for some improvements.

We can change the Transaction DTO to be immutable. The record has a basic form of equality along with an updated syntax, and the init properties mean that once set at creation, the values cannot be changed.

The RemoveTax method will fail to compile. Here is an improved version:

The record syntax makes this very easy to create a copy and update the value. Before C# 9, this would have required a lot more code.

Given that Transaction is now immutable, we need to return a copy (as can be seen in the method now). This means we also need to update AveragePurchasePrice. In the previous version, we had foreach loop. We can do better.

The foreach loop has been replaced with a much cleaner Select statement. This provides the added benefit of reducing a variable (the result of the foreach), since naming is hard. the total is a chained expression.

Our latest approach improved the business logic, but it didn’t address any of the error handling. The solution does a rather poor job at error handling. More importantly, the tools are not helping us at all.

Add the following library to the project (this is the only library we need to add): CSharpFunctionalExtensions

We can now update our IDatabase to be more explicit about errors:

We now have a clear error type (using the record type), and our GetTransactions method is very clear that it might fail. It provides a signal that we should probably handle that failure case.

The code does not compile now in AveragePurchasePrice. Here is a very basic way to handle the error:

This is better, as the code is specific about the database errors. Given this is business code, it would be a good time to consult the ticket/PO/PM for how to fail when this error occurs. To get the code compiling we can return an empty list.

Let’s do better though!

The code is in a much better place. Sadly, we have another bug that we didn’t handle very well. Customers that don’t have any transactions were seeing an error. It turns out that for an average, it is not possible to divide by 0. This is the offending line:

The code should capture this, and aim to provide hints. Adding in explicit checks might be one way, let’s ignore that for now and take another approach:

We have our own Divide that is much explicit about what it can and can’t do. The default / in C# is clearly over promising what it can do. Now we update the broken line:

Sadly this doesn’t quite work. We get an error message saying an overload can’t be found. Math.Round takes in numeric value and Divide is returning an error. The compiler is helping us! Let’s try to use Map on the result of Divide:

This is progress, but now there is another, something about Result and double! Again, the compiler is giving us feedback about our error handling.

Here is the [failing] full code:

The error is telling us, that after fetching the transactions, we said that we would Map over them. Map is our way of saying ‘this operation will always pass’. With our new Divide method, that is no longer true. To fix the error, replace Map with Bind.

AveragePurchasePrice should now compile, and our code won’t throw any exceptions anymore. This code is missing a few things still.

One downside of the way we captured the errors was that the compiler was not able to help us when we added more errors. We can move to pattern matching, but this is still a limitation in C# (F# can warn for missing cases when pattern matching)

The updated error handling can now provide detailed logging for each error. We are also able to customize the response based on the type of error. This has the advantage of consolidating all the error handling code to one place.

Quite a few changes have been made. Assuming we have a unit test, it’s now possible to go through and clean up the code a bit more.

Each line can be pulled out to its own Map statement to make it easier to read. With the new tuple syntax in C#, the functions can pass around data with ease.

The try catch should not be needed as all exceptions should already be captured using the Result type.

And for the final step - swap out to expressions. Here is all the code:

We have done the impossible; removed most of the curly braces from C#!

For this contrived example, quite a few changes were made that have made the code much easier to debug, read, and handle errors. AveragePurchasePrice can be read from top to bottom, one line at a time.

Each line of AveragePurchasePrice is very clear about what it does. Error handling is very explicit but with a concise syntax. When this code needs to change in the future, the compiler can help. Additionally, each part is self-contained.

e.g. the error handling code is nicely contained in one place.

For a syntax change, there is one other variation that can be made to the above example.

In this alternative version, the business logic has been pulled to a separate class. The class can be static because it should not contain any state. Unit tests would be easy to write. Additionally, the methods are implemented as extension methods.

What did I miss or misunderstand? leave a comment below!

Every language has some good parts and some bad parts. Some more than others. Additionally, each language changes slightly over time as developers find better ways of solving problems. Identifying ...

No Curly - a chrome extension to convert C# to F#. Click the link at the top of this blog to try it out! No Culy - Google Chrome Store History - Why this tool matters For most of my career, I hav...